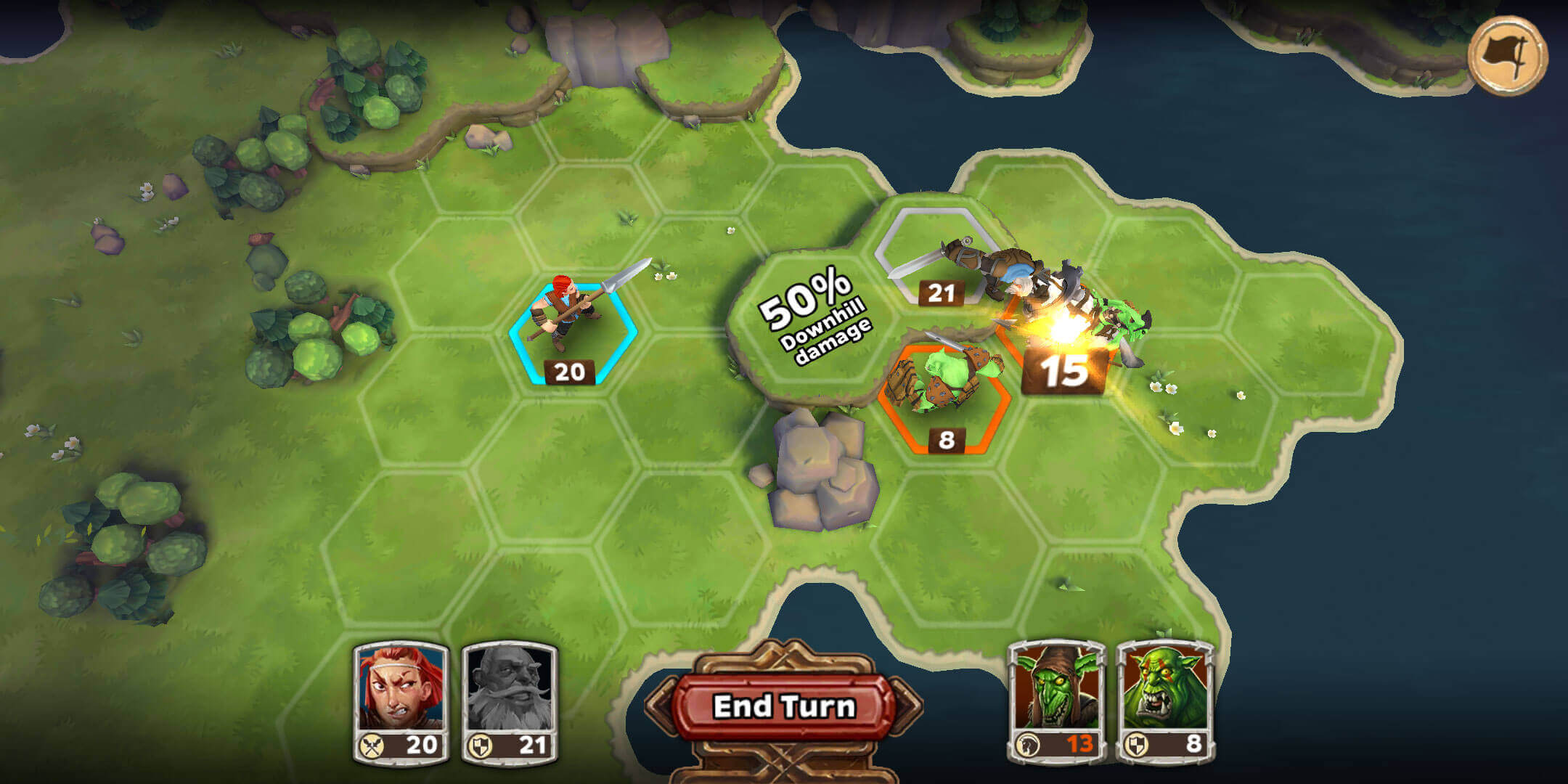 The game's turn-based system allows players to prepare and plan their strategies in advance. They must arrange their troops onto hexagons, decide on their tactics, and coordinate their attacks. Once the battle begins, players take turns attacking each other until one force is victorious. Using a strategy, you can win the war in a matter of minutes. If you've already started playing, you'll probabl

y be interested in learning more about the game's mechanics.

As a beginner, you can start off with easy battles. As you progress, however, you'll find more complex challenges. For example, terrain and elevation play a major role in battles. Additionally, the power ratio between the different types of units varies from battle to battle. Besides upgrading your units, you can also purchase war banners that boost their stats. These are useful for achieving a better strategy, and you should be able to master them quickly to dominate the other side.

In Warlords of Aternum, you're a hero who has been tasked with protecting the realm from the horde of orcs. In addition to building an army, you'll also need to strategically claim resource and trade outposts to protect your homeland. In the end, if you succeed, you'll be considered the greatest Warlord in Aternum history.